The most commonly found symptoms in dogs are fever, lameness, joint swelling/pain, decreased activity, and loss of appetite. With longer tick attachment times correlating to an increased risk of infection, prevention of tick attachment and removal of attached ticks is extremely important.

Prevalence for Lyme disease in recent years is ever-increasing in already endemic regions and also expanding into historically non-endemic regions. A study from the Companion Animal Parasite Council demonstrates elevated risk for the expansion of Lyme-endemic areas; the upper Midwest region is increasing into a high-risk status with continued expansion into eastern North Dakota. As Lyme disease is also a zoonotic disease affecting both dog and human health, an increased canine Lyme prevalence suggests that human risk is also predicted to rise. This prompts a need for more-vigilant tick protection than ever.

Since ticks can emerge as soon as the temperature is above freezing and remain active until a hard freeze, long-acting tick preventatives should be used continuously during this time period. 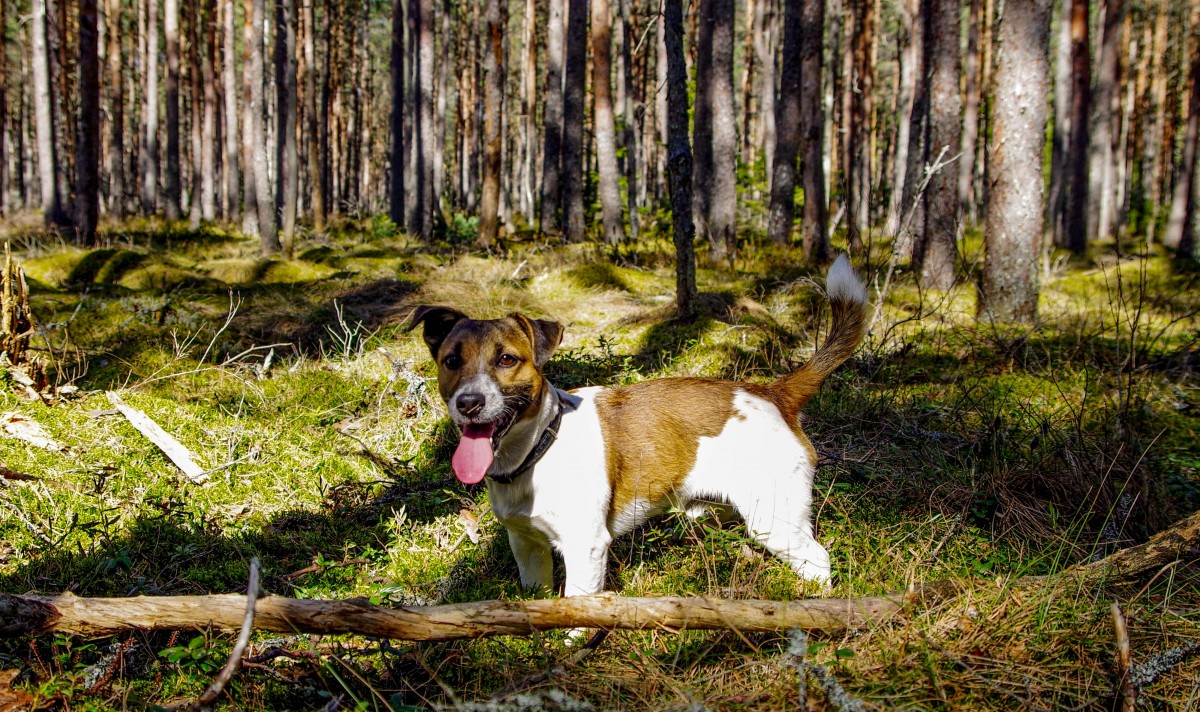 Year-round prevention may be a beneficial option to consider as well for dogs that live in high-incidence areas (such as northeastern Minnesota). A Lyme vaccine is available and recommended for dogs that are frequently exposed to high-risk areas of the country. This vaccine helps prevent expression of outer surface proteins of Borrelia burgdorferi both in the tick and the dog that reduce transmission of the bacterium. The Lyme vaccination is meant to be used in conjunction with a long-acting tick preventative for optimal protection. Speak with your veterinarian about the tick preventative program that is best for your dog.